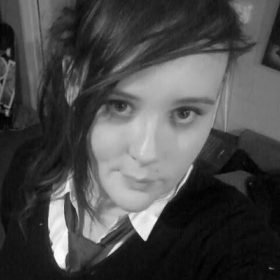 Three Artists with one thing in common; they share the same body.

Ellie has played competitive eSports in the game Counter-Strike: Global Offensive, where her teams have placed among the top level of female competitive play in the Oceanic region since 2016. Their music has received consistent airplay from radio stations around the world, including the BBC, Triple J and Ibiza Radio since 2010.

Alice was a featured artist on BBC Asian Network multiple times and Lily had two top 50 ARIA Dance Charting releases in with the tracks “Heartstrings” and a remix of Spenda C’s “Getting Dumb”. Their releases have consistently charted top 50 on both Juno and Beatport, and Lily gained her first Beatport No.1 (for 6 weeks running) with her remix of Ill-esha’s “Only Fair”. Alice’s music was used on MTV’s “American Dance Legends”, NZ Body Art Awards and Gen Bass “Transnational Dubstep” compilation, which received worldwide critical acclaim. Their music has been supported by artists as diverse as Laurent Garnier, Andy Smith (Portishead), Hank Shocklee (Public Enemy) and Dominic Owen through to Ill-gates, Aphrodite and Bobby Friction. 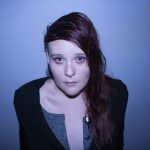 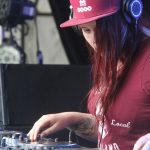 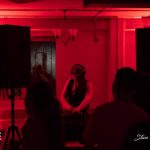 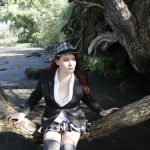 “I am still learning.” ~ Michelangelo

Between them they run Pure Heart Dirty Mind (PHDM) Records, Radio and UP FM alongside Josh TripleFFF. Collectively, they’ve released a remarkable body of work with seven albums and a multitude of smaller releases so far with many more soon to come. Some LPs are solo, other LPs are collaborative. 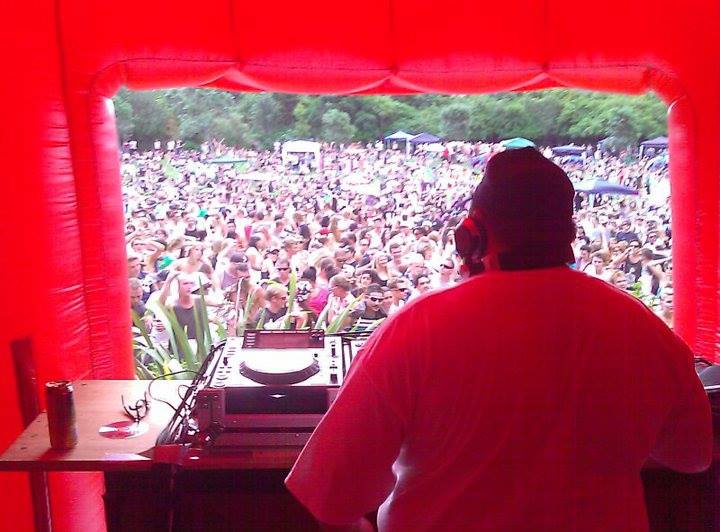 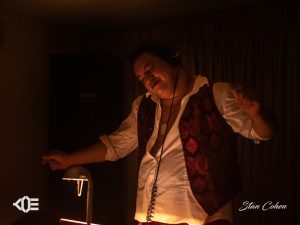 Having spent years touring as a sound engineer across the United States and New Zealand, Josh has a wide variety of skills in both management, music and marketing. Founder of the submitted content, solar powered, mobile broadcast station Paddock Radio. Josh joined PHDM as brand and marketing manager late 2020, bringing with him a wealth [...] 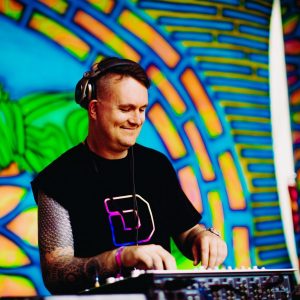 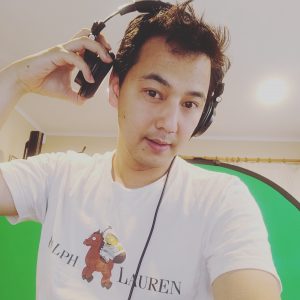 Ralphe was an original part of UPFM family curating many shows like 'Ouur Show' that focused on NZ home-made tunes, through to 'Beat Dungeon' 'X Squared' that was gaming music that had an electronica edge and some of the Drive Shows.